Construct your own settlements block by block. Craft and discover hundreds of items. Create whatever you can imagine.

Attract settlers to your towns. Assign workers to mine, gather, and build your empire. 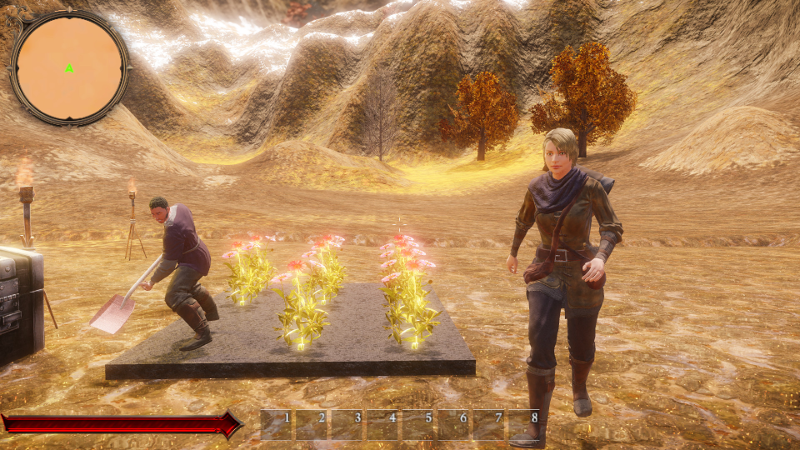 The Expedition is a game about building and exploring. As the captain of The Expedition to Everfar, you lead a fleet of airships across The Endless Sky to investigate rumors of the undiscovered lands beyond.

Explore mysterious floating islands, delve into ancient ruins, and forge a path through the wilderness.

Settle new lands, and build villages and cities block by block. Lead a civilization by managing workers and establishing trade routes among islands.

Fight off monsters using a variety of craftable weapons and claim secret treasures as your own.

Join your friends in multiplayer to build a civilization together, and create blueprints for your buildings to share your creations with the world.

Check back for more news! 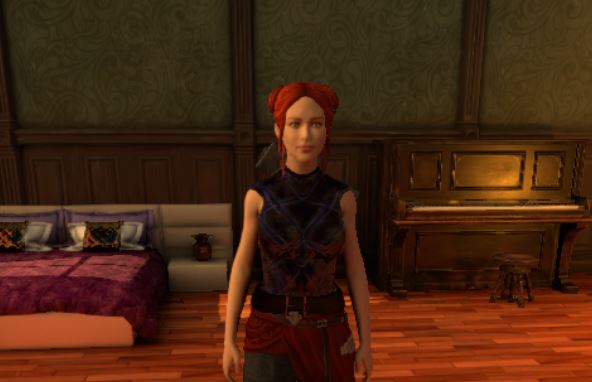 Coming soon to your PC: a new Expedition demo! This demo will include the following new features: Character Creator First, I’ve integrated the character creator into the main game, for both the main character and settlers. For more info, see the previous blog post: Character Creator. Third Person View Once you go through all the trouble of making a new character, you’ll want to spend some quality time actually watching them do stuff!

Currently I’m working on the character customizer. At the beginning, you create a character to play as the Captain of The Expedition, but you can also customize all of the settlers and workers you recruit throughout the game. Like most of The Expedition, I wanted to focus on allowing the player a lot of freedom to create whatever they can imagine. By default, the new settlers that show up look like average people, but if you really want one of them to have an enormous head, purple skin, and pointy ears, well, you can do that too.

Welcome to the new web site! While writing on the dev blog, lots of people kept telling me that they liked looking at the screenshots and hearing about the game, but had no idea what I was talking about when I got into actual development. So this site will be about the current state of the game and how it’s progressing. The dev blog will contain more technical articles for my fellow Unity developers out there who are more interested in how things work.